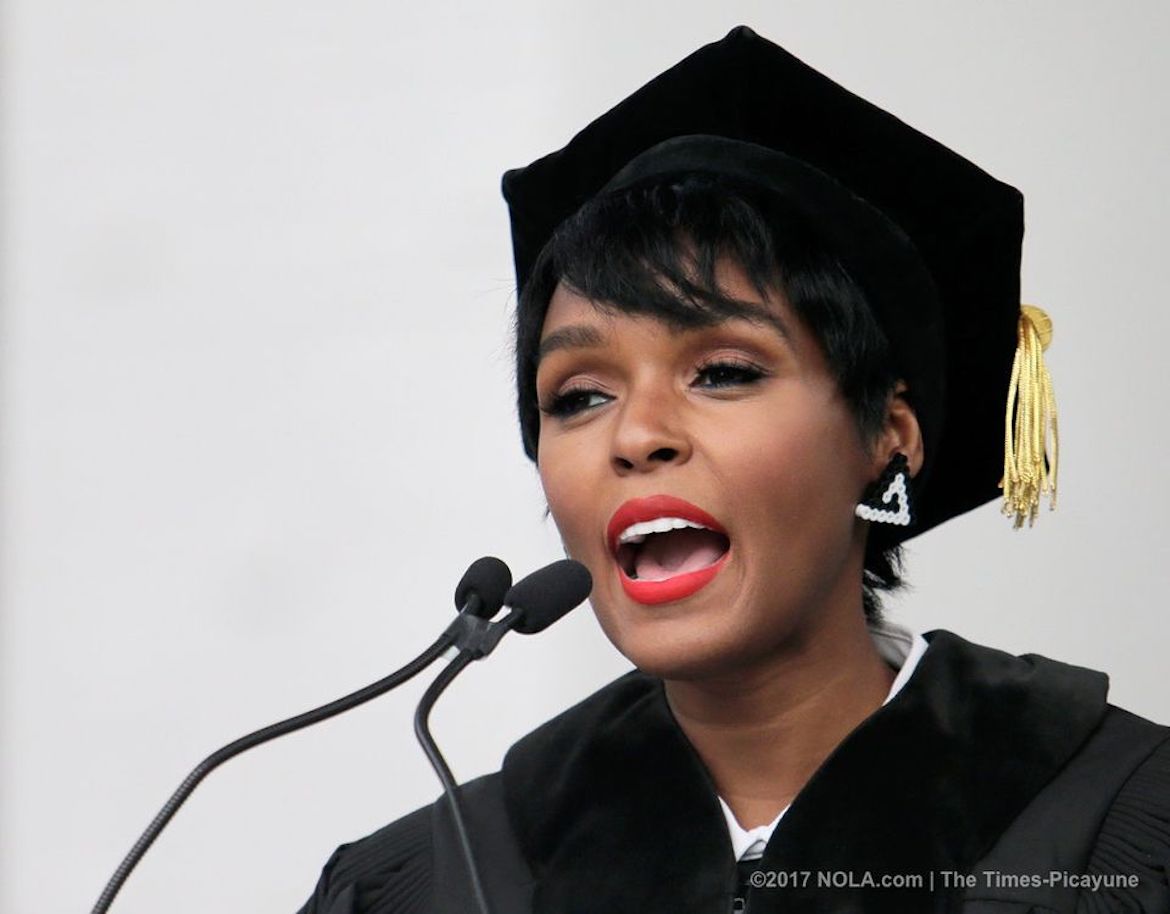 With an enrollment of 1,200, Dillard ranks second in the country in black physics undergrads.

The point was punctuated at Dillard’s recent commencement exercises, which featured a keynote address from actress and singer Janelle Monae, one of the stars of “Hidden Figures.” The award-winning film tells the story of the black women scientists who fought Jim Crow while doing essential mathematical calculations for America’s space program.