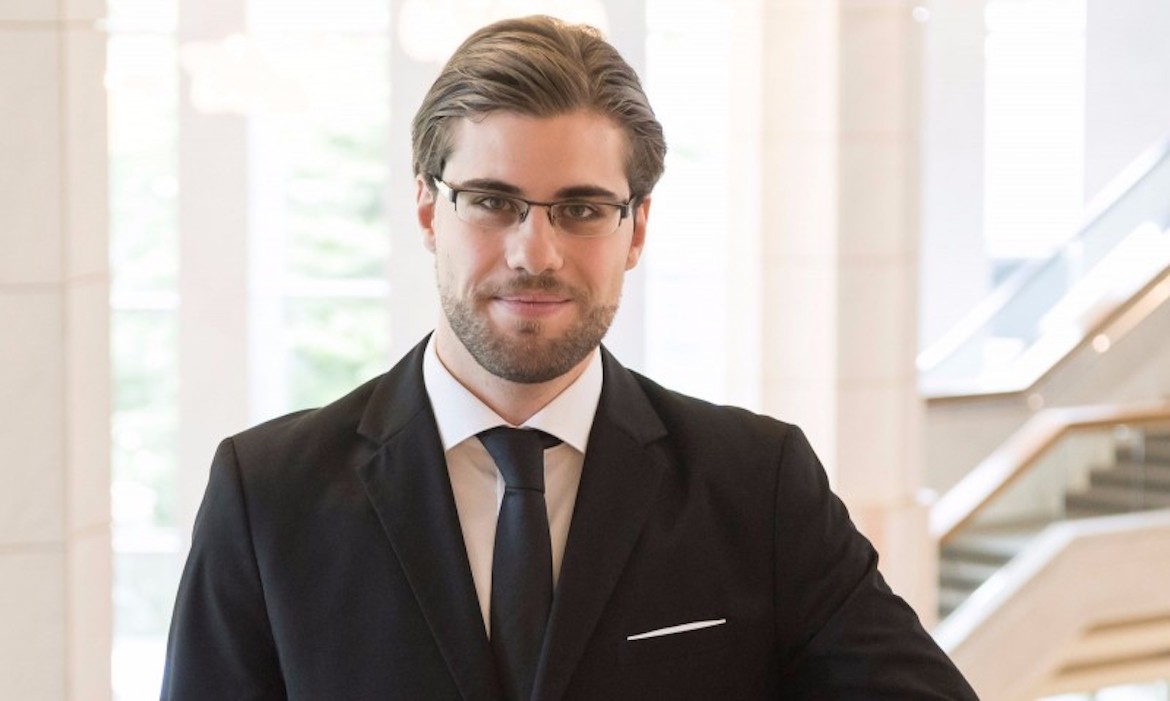 Internationally acclaimed Italian organist Davide Mariano will perform at Saint Joseph Abbey Church on Friday, Feb. 23 at 7:30 p.m. It is free and open to the public. Mariano, known for performing a repertoire ranging from the Middle Ages to the contemporary era, is currently the Young Artist in Residence at St. Louis Cathedral in New Orleans. Saint Joseph Abbey Church is located at 75376 River Road in Covington.

As an organist, harpsichordist and pianist, Mariano regularly performs at distinguished venues all over the world, including Musikverein in Vienna, Auditorio Nacional de Música in Madrid, Suntory Hall in Tokyo, Prinzregententheater in Munich, Kyoto Concert Hall in Japan, as well as at festivals in Rome, Vienna, Paris, Amsterdam, Helsinki, Copenhagen, and Toulouse.