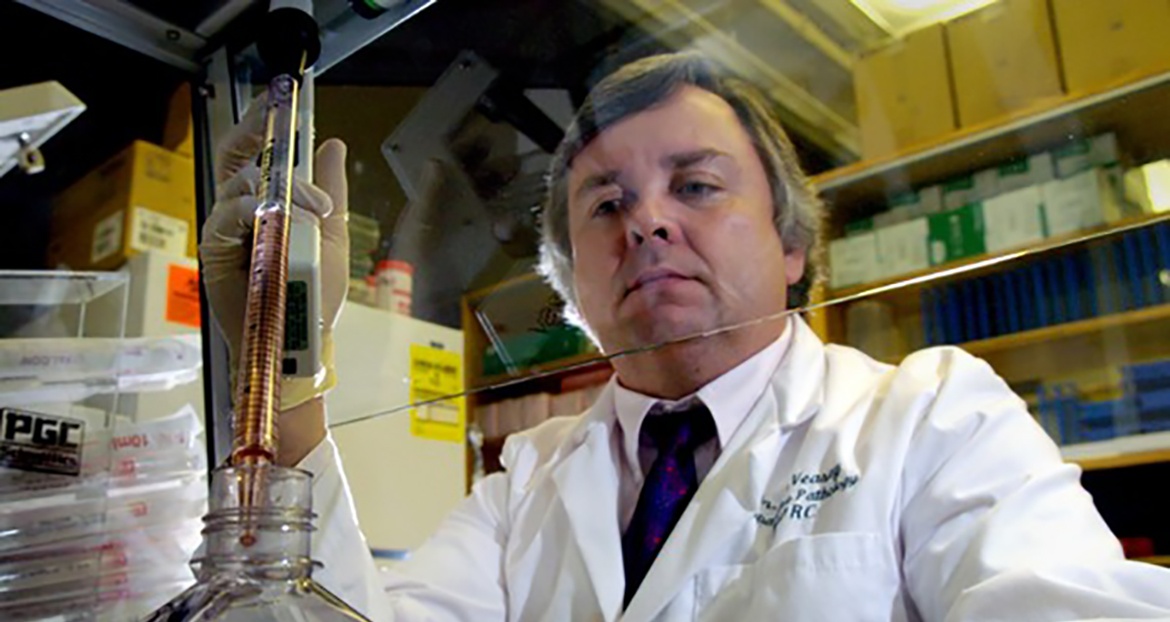 The Tulane National Primate Research Center will be able to continue its biomedical research on diseases impacting human health, after the center received a significant federal grant from the National Institutes of Health this month.

The NIH awarded a five-year, $42 million grant to the center to support everything from its infrastructure to its information technology department, according to a Tulane University news release Monday (July 16). The funding is a renewal of the grant that supports the operations of the center, which employs 300 scientists, staff and animal care workers on a campus located on 500 acres of land in Covington.

The center is part of a national network of seven federally funded National Primate Research Centers that focus on finding cures, treatments and preventions for diseases ranging from Alzheimier’s to Zika. Tulane’s center is one of only three federal sites selected by the NIH to test AIDS vaccines in nonhuman primates, Tulane stated.