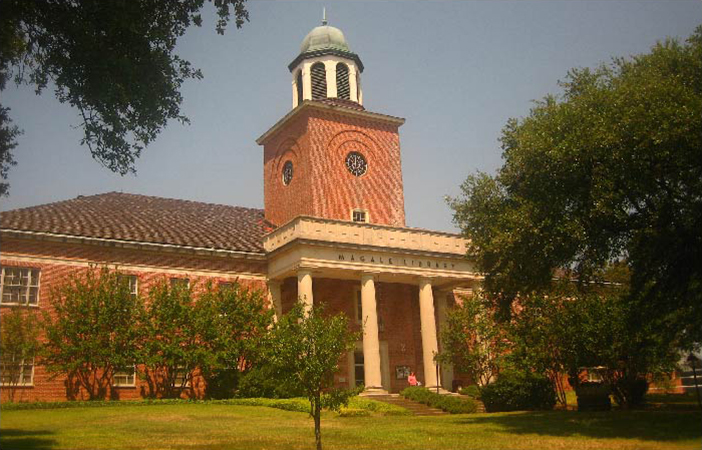 Centenary College of Louisiana is a private, four-year arts and sciences college affiliated with the United Methodist Church. Founded in 1825, it is the oldest chartered liberal arts college west of the Mississippi River and is accredited by the Southern Association of Colleges and Schools (SACS). Centenary is one of 16 colleges and universities constituting the Associated Colleges of the South (ACS) and is regularly recognized as one of the top colleges in the South. Princeton Review named Centenary one of the “Best 381 Colleges” and “Best Southeastern Colleges” for 2016, putting the College in the top 15% of all four-year colleges in the country. Forbes.com has recognized Centenary as one of "America's Best Colleges" overall, “Best Private Colleges,” and “Best Colleges in the South.” Calling us one of the best liberals arts colleges in the nation, U. S. News & World Report placed the College in Tier One of its annual ranking.