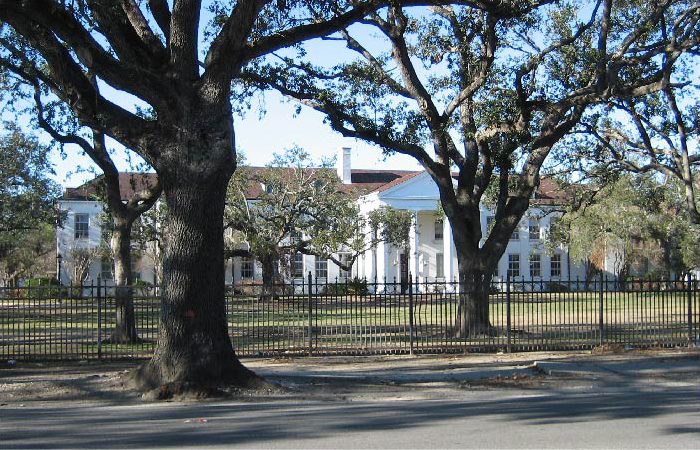 Since its founding in 1869, Dillard University has given successive generations of African-American graduates a competitive edge, both personally and academically, and has been listed in U.S. News and World Report as one of the best values in the South for regional liberal arts colleges. With a student-faculty ratio of 10:1, Dillard University offers dynamic programs, often the first of their kind anywhere in the country. The Japanese Studies Program, the first among historically Black colleges and universities and the first at any university in the South Central United States, provides an interdisciplinary curriculum in Japanese language, culture and the contemporary Japanese economy. Likewise, The National Center for Black-Jewish Relations is the only one of its kind in the world.