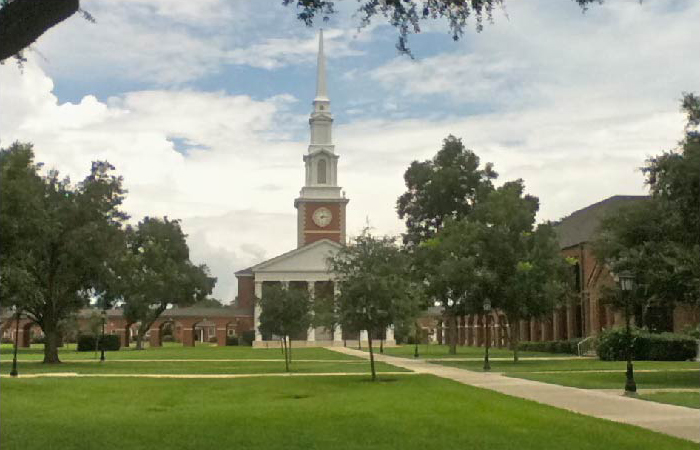 In 1917, New Orleans Baptist Theological Seminary (NOBTS) was the first theological institution to be created by direct action of the Southern Baptist Convention. Bearing the name Baptist Bible Institute until 1946, the school was actually the fulfillment of a century-old dream of Baptists in the South. New Orleans Baptist Theological Seminary is fully accredited to offer degrees on the undergraduate and graduate level. The seminary is also committed to making quality theological education as accessible and affordable as possible to as many as possible. Consequently, NOBTS operates many extension center campuses across the Southeast, including Louisiana, Mississippi, Alabama, Tennessee, Florida, and Georgia. Evangelism, missions, and most importantly, local church ministries, are still, more than 90 years after its founding, the heart of the educational process for this school.