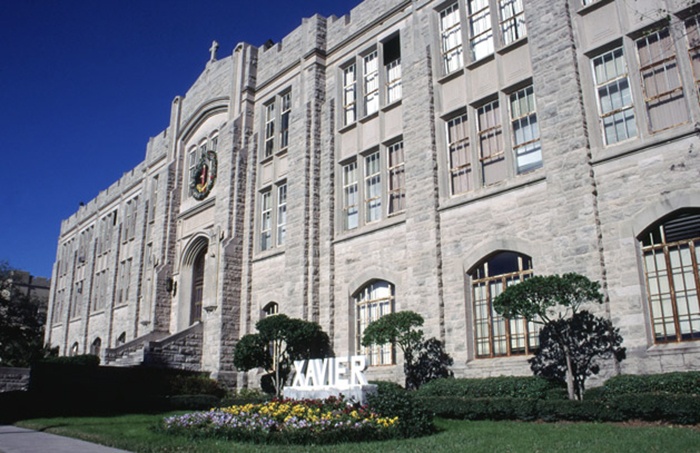 Of the 102 historically Black colleges and 253 Catholic colleges in the United States, only one is both Black and Catholic. Holding that distinction is Xavier University of Louisiana. Located in New Orleans, the private liberal arts college was founded in 1915 by the Sisters of the Blessed Sacrament. Its special mission was to develop African-American Christian leadership, and yet its doors have always been open to all qualified students. Today, in fact, more than half of its population are non-Catholic and 10 percent are non-Black. Rooted in the liberal arts, Xavier requires all students to take a core of prescribed courses. Still more than half of its students major in the natural or health sciences. Xavier is recognized as the national leader in minority science education, ranking first in the nation in placing Blacks into medical and dental schools and educating 25 percent of all African-American pharmacists practicing in the United States.